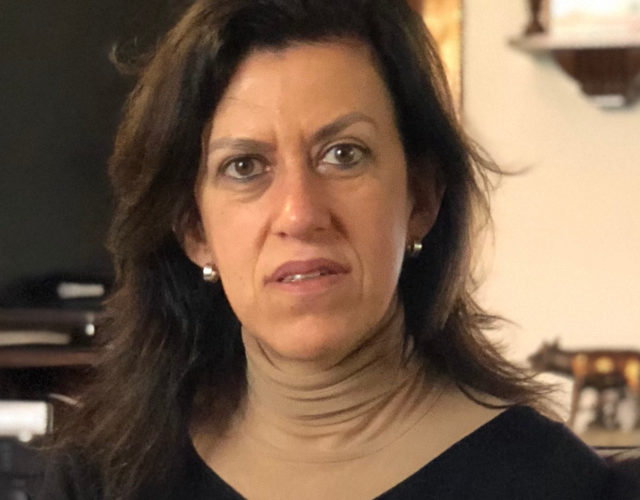 Maria Nazaré Pinheiro graduated in Chemical Engineering at the Faculty of Engineering of the University of Porto (FEUP) in 1986, obtained her Ph.D. degree in the area of Transport Phenomena at FEUP in 1994.

Joined the Department of Chemical and Biological Engineering (DEQB) of Coimbra Institute of Engineering (ISEC) in 1994 and since then, she is responsible for the teaching of several disciplines in the area of transport phenomena and chemical reactors (Fluid Mechanics, Heat and Mass Transfer, Unit Operations and Chemical Reactions Engineering) in various undergraduate and postgraduate courses at ISEC.

Between 2001 and 2005, she was president of the Scientific Committee of DEQB at ISEC, and between 2007 and 2009, she was head of department. Since 2009, she was the coordinate of the Master’s Course in Chemical and Biological Engineering at ISEC.

She integrate the research team of the Transport Phenomena Research Center (CEFT) since its foundation in the 90’s. Currently, she is Coordinate Professor at DEQB of ISEC and member of the Scientific Committee of Applied Research Institute (IIA – Instituto de Investigação Aplicada) of the Polytechnic of Coimbra.