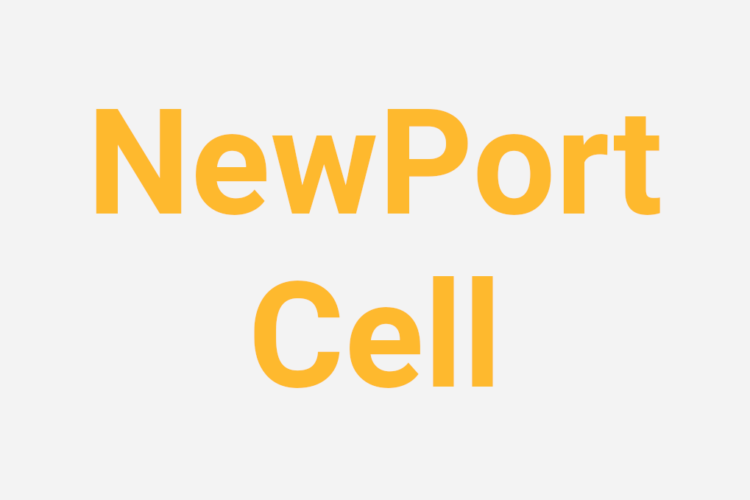 NewPortCell: Passive Direct Methanol Fuel Cells as an alternative to the Lithium Batteries in portable applications

The Future of Energy is focused on the consolidation of new energy technologies. Among them, direct methanol fuel cells (DMFCs) were identified has the optimal technology to replace the conventional batteries in portable applications. However, critical issues, such as high cost and low power outputs due to the slow electrochemical
reactions and water and fuel crossover, must be overcome to make these systems a reality. In addition, its lifetime is lower than the desirable due to catalyst and membrane degradation over the time. NewPortCell will solve these critical issues and will deliver
a micro-passive DMFC with reduced costs (reduction of 20%) and higher durability (an efficiency loss less than 20%) that can be used in portable medical devices, such as hearing aids. Innovative numerical and experimental studies will be carried out to optimize the overall fuel cell performance. NewPortCell will show that small energy can
be an excellent energy!