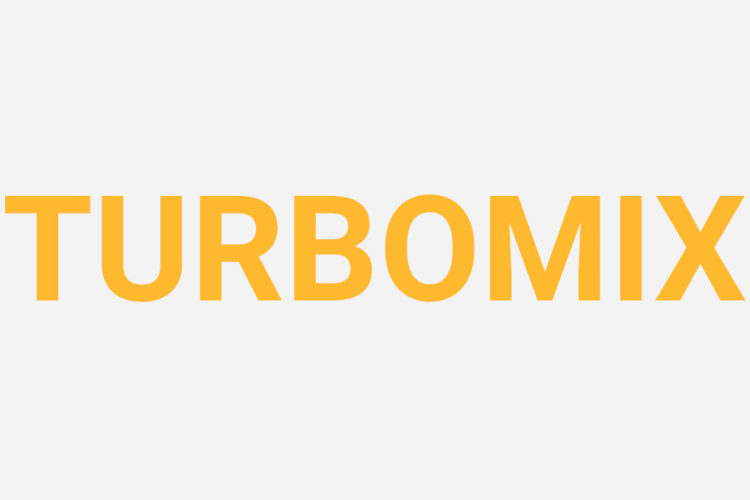 Turbulence remains a major unsolved problem of classical physics with far reaching consequences both scientifically, socially and economically. There is an increasing financial and environmental pressure (e.g. climate change mitigation) to increase the efficiency of engineering devices and to improve forecast capabilities of meteorological conditions and ocean currents. For all these applications, accurate turbulence modelling and control are pivotal. There has been an outstanding commitment by the scientific community to better understand turbulence dynamics and to develop predictive models. This effort has been fairly successful resulting in the fact that virtually all technological industries adopted computational fluid dynamics (CFD) in their product development processes leading to gains in efficiency and reliability of the end devices with a concomitant reduction in development costs. However, turbulence models still suffer from major deficiencies which are due to the fact that there are still many poorly understood mechanisms in turbulence which need to be revisited, investigated and better explained/modelled.

One of the major deficiencies in the current generation of turbulence models is that they hinge on a core concept of an equilibrium between the large energetic and the small dissipative scales. For weakly inhomogeneous flows which are statistically stationary this core concept has been shown to hold reasonably well [20, 9]. However, it has been recently demonstrated that there are situations occurring in many engineering and natural flows where the small dissipative scales are far from equilibrium [2, 4, 9]. It turns out that most of the flows upon which the turbulence models are developed and benchmarked are canonical flows that are weakly inhomogeneous and statistically stationary, e.g. the far field of decaying grid turbulence and the far field of jets, wakes and mixing layers away from interfacial regions. It is therefore not surprising that the models that appear to work for these canonical flows turn out not to be adequate for industrial flows which are generally highly inhomogeneous and transient.

The goal of this proposal is to bridge the gap between existing turbulence models conceived for simple canonical turbulent flows and the recent theoretical advancements in non-equilibrium turbulent flows [4, 9] and in highly inhomogeneous regions of turbulent flows in the proximity of interfaces [1]. We introduce two new canonical flows where interfaces and non-equilibrium phenomena are dominant so that we can focus on the major problems of the current turbulence models, further understand the main mechanisms at play and endeavour in pursuing the next generation of models to handle these challenges.