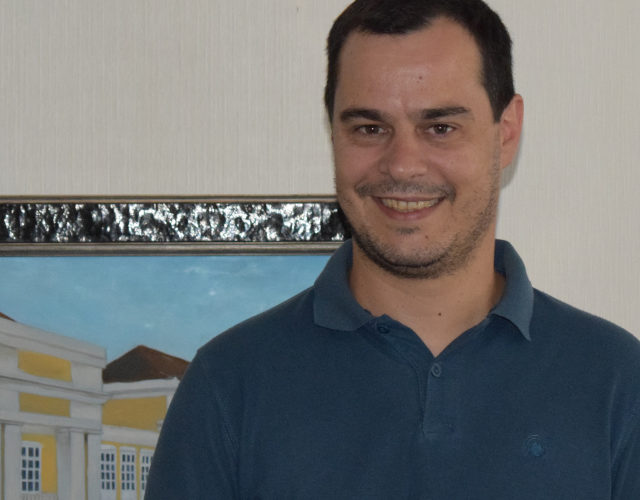 Afonso worked, in 2012/13, as R&D Engineering at Bosch, developing new components and products for water heaters systems especially for low NOx combustion burner and fuel/air mixing systems, and monitoring the industrialization of new products, including production of prototypes and zero-series. During this period, submitted several innovation reports, from which 9 patents were granted.

Currently, Afonso is an Assistant Professor at the Department of Mechanical Engineering at FEUP, where it received diploma for pedagogical recognition in the the academic year of 2016/17.