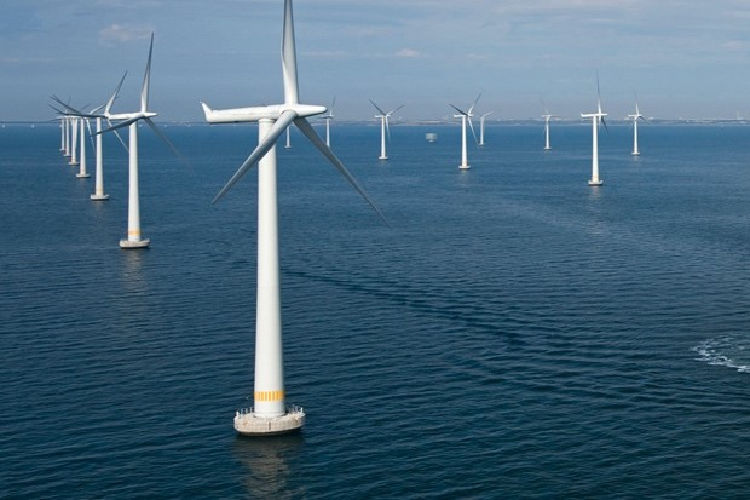 The general goal is to contribute to solve crucial problems: i) increase the hydrogen storage capacity and ii) optimization of the quality of the hydrogen produced in order to be adequate to feed PEM fuel cells.
The use of chemical hydrides for the generation and storage of hydrogen is a promising alternative to the conventional methods due to their high hydrogen content and high level of purity reached after the hydrolysis reaction.

Example of scientific achievements are: the development of a new concept for generation and storage of hydrogen from the hydrolysis of sodium borohydride (NaBH4) solutions using a catalyst with extraordinary reutilization capability without significant loss of activity (a promising solution to implement in isolated regions where grids are unreliable); the development of a 100 liter reactor/container for hydrogen production and several Demonstration Prototypes (the micro-borobus or the egg-shaped hydrogen feeding a cell phone charger) featuring a PEM fuel cell coupled to a reactor for production and storage of Hydrogen.

A kinetic model to the NaBH4 hydrolysis to produce H2 is being developed as well as the improvement of the process recyclability.

The European project Hylantic (http://hylantic.com) aiming to establish a transnational network to advance the R&D, implementation and commercialisation of hydrogen as an energy vector for future power generation in the Atlantic Area, helps supporting the team’s research in this area.